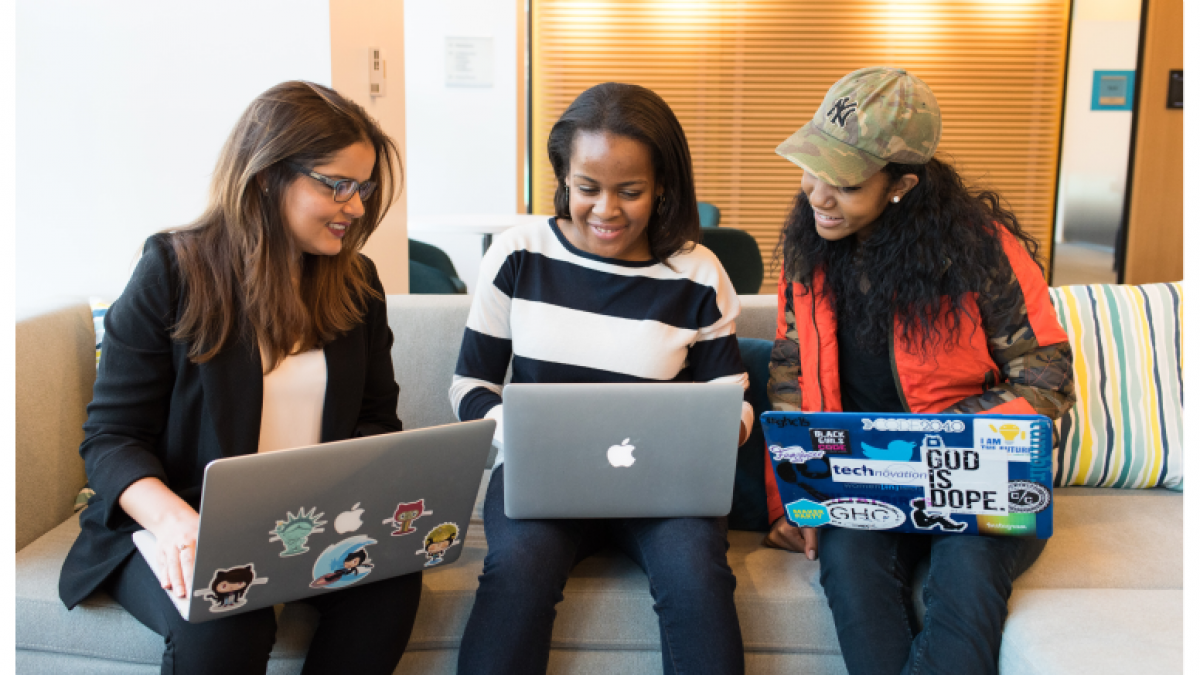 WATCHING RUSSIA 2018- Project Management things to look out for in a FIFA World Cup Tournament?

A commentator describes the world cup as a “short and intense” sporting event project. This year’s tournament in Russia involves thirty-two (32) national teams competing through a total of 64 matches across 12 venues located in 11 cities over a one-month duration (June 14-July 15, 2018).

Like projects, The World Cup is a series of inter-linked activities with a fixed time limit, using up accumulated capital and human resources. Russia is estimated to have spent about $20 billion dollars on public work projects and retouching stadia for this particular edition. Participating nations target some objectives (usually winning the trophy on the sporting side or just national pride/diplomatic points) and the hosts will normally expect a Return On Investment –ROI to flow in during and after the tournament.

How countries organize their teams for participation in world cup events is definitely a measure of how project savvy a nation is.The Project Management(PM) maturity of a country can be seen in anything from the quality of the sports kits ordered, the remuneration package for the team, the breadth of players selected as alternatives for playing positions, coaching strategies deployed during a keenly contested match and of course how colorful and creative the fans are !

A World Cup project usually has typical multiplier effect on sectors such as the construction, tourism, travel and transportation, arts &crafts/clothing, broadcast media and entertainment.

This is the picture of the Maracana Stadium built for the last FIFA World Cup held in Brazil in 2014- The real Project Management test for a world cup event.After the noisy fans are gone and the pitches are silent, what happens to the state of art stadium that cost billions of dollars? It is at this point that the real Return On Investments is best calculated. The whole project design also comes under the knife for its soundness. Some countries like the USA did not build stadia from the scratch for the FIFA World Cup she hosted in 1994. Existing American football ( or baseball pitches???) were merely reassembled for the 1994 FIFA World Cup and converted  back to their former uses once the tournament was over.

So, When You viewing Russia 2018, Put On a Project Management Cap!

Shopping Basket
We use cookies on our website to give you the most relevant experience by remembering your preferences and repeat visits. By clicking “Accept All”, you consent to the use of ALL the cookies. However, you may visit "Cookie Settings" to provide a controlled consent.
Cookie SettingsAccept All
Manage consent

This website uses cookies to improve your experience while you navigate through the website. Out of these, the cookies that are categorized as necessary are stored on your browser as they are essential for the working of basic functionalities of the website. We also use third-party cookies that help us analyze and understand how you use this website. These cookies will be stored in your browser only with your consent. You also have the option to opt-out of these cookies. But opting out of some of these cookies may affect your browsing experience.
Necessary Always Enabled

Performance cookies are used to understand and analyze the key performance indexes of the website which helps in delivering a better user experience for the visitors.

Analytical cookies are used to understand how visitors interact with the website. These cookies help provide information on metrics the number of visitors, bounce rate, traffic source, etc.

Advertisement cookies are used to provide visitors with relevant ads and marketing campaigns. These cookies track visitors across websites and collect information to provide customized ads.

Other uncategorized cookies are those that are being analyzed and have not been classified into a category as yet.